CINEMA ROOM THE BEAUTY OF QUESTIONS

Watch the film   Online screening from April 16th at 4 pm CEST Xippas gallery is very pleased to offer you an exclusive opportunity to watch online a documentary film on Robert Irwin’s work and life, Robert Irwin: The Beauty of Questions (1997) by Leonard Feinstein. The California artist Robert Irwin believes in an art that awakens the viewer to a new perceptual awareness, to help us “discover and value the potential for experiencing beauty in everything.”

Filmed over a five year period, from Paris to New York to LA, and from the desert to the thoroughbred racetrack, Robert Irwin: The Beauty of Questions is a one hour documentary that spans the artist’s journey, from his beginnings in the forties, through his years as a painter, and then out of traditional art-spaces into the world at large where he stakes his ambitious projects in the most public of settings. 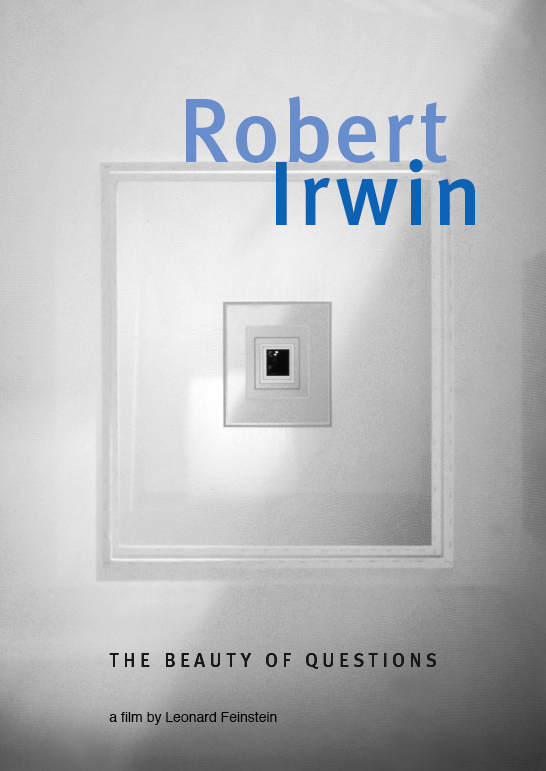 The film is guided entirely by Robert Irwin’s own articulate, humorous, and fascinating words, and consists primarily of three intertwined elements:

– A comprehensive interview with Irwin that explores his 40-year endeavor, illustrated by archival photos and numerous images of his work, from early paintings, to large-scale installations.

– Journeys with Irwin to places of significance in his life.

– A view of Irwin’s creative process.

Leonard Feinstein is an award-winning director and editor of non-fiction films.

He directed and edited several films about Robert Irwin, including Robert Irwin: The Beauty of Questions, which was awarded the Grand Prix at The Biennale of Films on Art, in Paris in 1999. Other credits include Inhaling the Spore, about LA’s quirky Museum of Jurassic Technology, as well as shorts for PBS about the artist Ed Ruscha and pioneering surf photographer LeRoy Grannis.

Among his documentary editing credits are the films Darfur Now, Betting on Zero, Mona Lisa Missing, Boston, and Bitter Seeds, winner of a 2012 International Documentary Assoc. Award. He co-edited the short film Women of the Gulag, which was short-listed for an Oscar in 2019. His most recent project is the Netflix true-crime series The Confession Killer.

Feinstein has been nominated for an Emmy for the National Geographic Special Don’t Say Goodbye: America’s Endangered Species, and was awarded an American Cinema Editors “Eddie” for his work on the Discovery series Greensburg in 2006. Recent awards include Best Editing of a Documentary, for Big Lies, at the 2019 East Europe International Film Festival, and Best Editing for Women of the Gulag at the 2019 Jefferson State Flixx Festival. 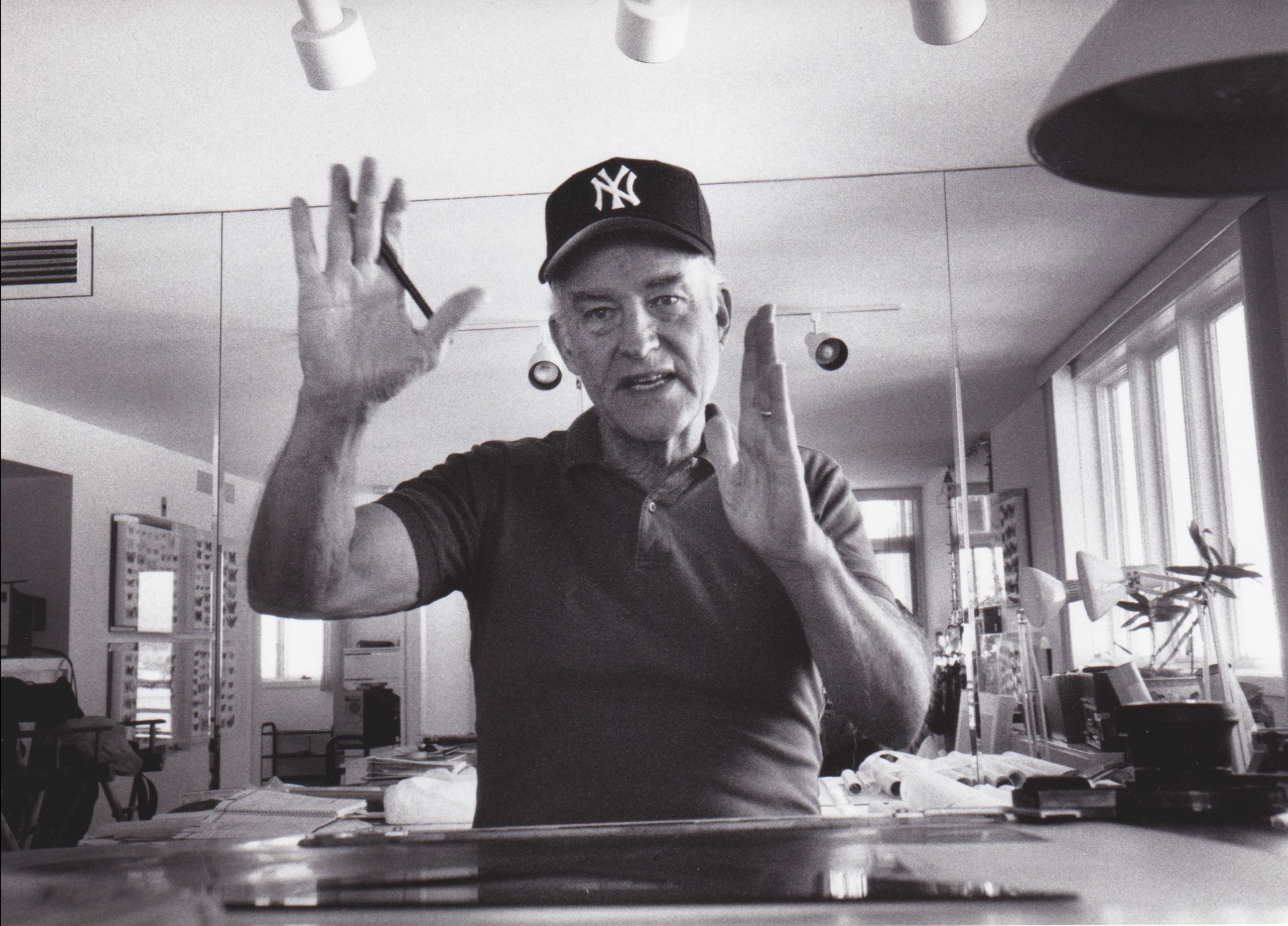 Robert Irwin (born in 1928 in Long Beach, California) is a pioneering figure of the “Light and Space” movement and one of the most significant and influential artists of the 20th century.

Irwin explores the interplay between light and color. He manipulates the way colors generated by fluorescent tubes spread into space, playing with chromatic rhythms, syncopated alternating colors, temperatures and light densities. The intense presence of the Robert Irwin’s works is not reduced to a formal apprehension of lighting systems; the entire space is impregnated with this harmony of colorful phenomena and natural light. His installations do not seek to provoke spectacular effects, but they remain open to the sensitivity and perception of everyone, allowing as many perceptions of the work as many eyes are there to see it.

Robert Irwin’s art is constantly in dialogue with the mind of the spectator – a consciousness of the world, free from all prejudices, which has been broadened by life experiences and a sense of perception that gives equal status to feelings and intellect, to beauty and truth.

View this email in your browser

Want to change how you receive these emails?
You can update your preferences or unsubscribe from this list.